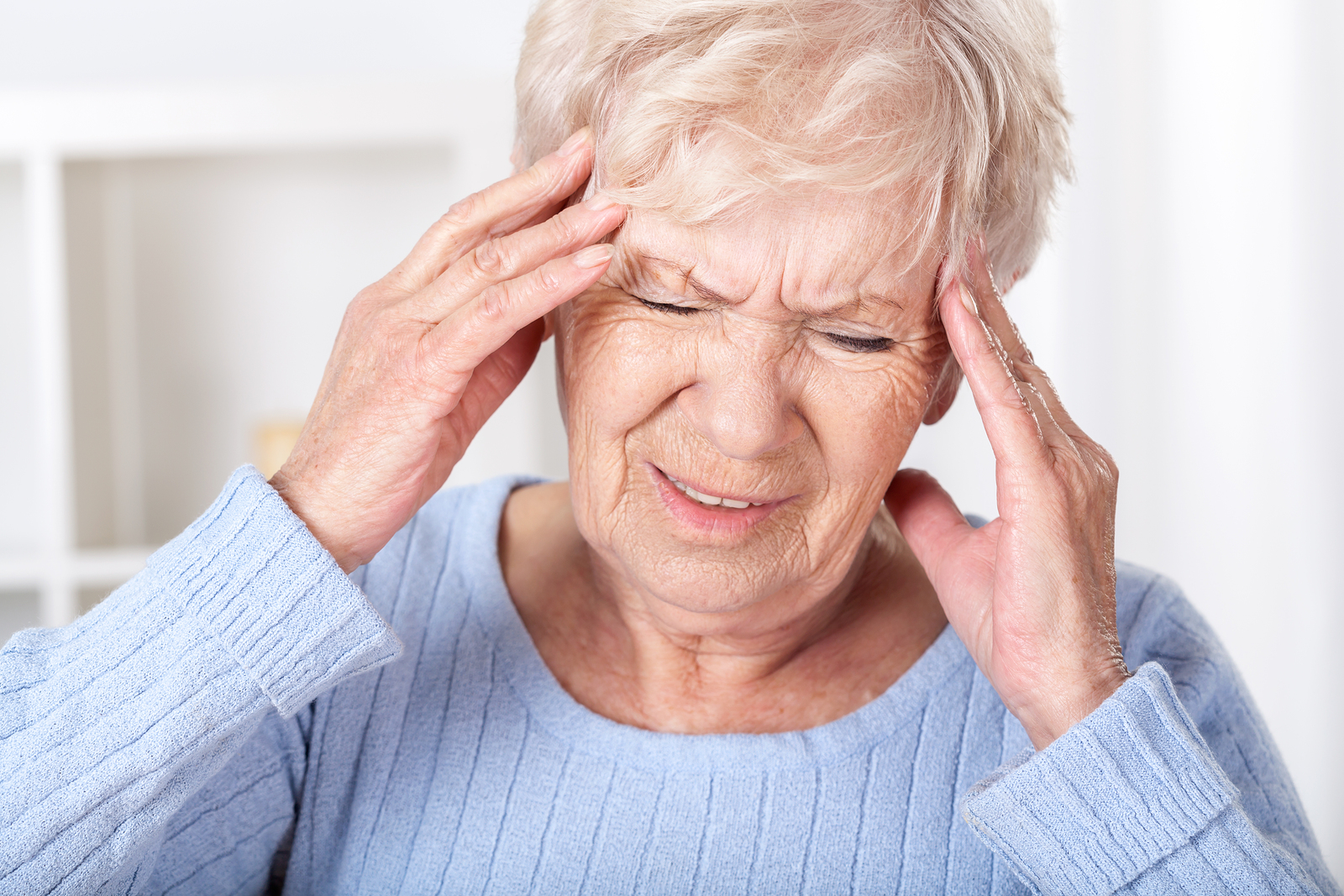 Migraines are one of the largest health concerns facing the medical world today. More and more people are experiencing them, and many are suffering from chronic migraines meaning that one experiences 15 or more episodes per month. A new study recently revealed evidence that migraines are not just a neurological condition but also a vascular one.

Results of the Migraine Study

It made sense to seek a vascular cause for migraines when they are so often related to conditions such as cardiovascular disease and stroke. Statistically, the researchers were able to identify 38 genes that are most commonly shared by those who suffer from migraines. The majority of these genes are also connected to the vascular system.

The question now becomes, is there anything that can help both your neurological and vascular systems to perform optimally, thus giving you the best chance to avoid migraines?

When the top bones in the neck become misaligned, not only can they put pressure on the brainstem and cause a neurological issue but they can also restrict proper blood flow to the brain, thereby causing a vascular issue and reducing oxygen levels. At Balanced Living, our entire focus is on this pivotal area in the neck that affects both the central nervous and vascular systems.

We use the NUCCA method of upper cervical chiropractic to identify the specific misalignment and then offer a gentle correction with no cracking or popping (as in general chiropractic). This gentle correction should allow for proper blood flow and brainstem function. These long-lasting corrections give the body the chance to heal itself. As a result, many patients have seen benefits in connection with migraines right from their first adjustment.

If you are experiencing migraines, especially if your medical history reveals some kind of neck or head trauma, please schedule an appointment to learn what upper cervical care can do for you.